Vivian Bowman-Edwards is a filmmaker and visual artist and the founder/executive director of ALICE FEST, an annual  film festival in Durham, NC, showcasing the work of woman media artists. (www.alicefest.org)

Her first documentary, Searching, an award-winning short film, premiered at the Full Frame Documentary Film Festival in 2001 and has screened throughout the United States and internationally.  She was the field producer for the MSNBC award-winning documentary, The Battle for America’s Schools: How the Children Won and Lost, about the history-making U.S. Supreme Court case, Brown vs. Board of Education.  Her other independent films include Jam Cake, a short biographical sketch of the director’s grandmother; and a current experimental film work-in-progress, Solace.  In addition, Bowman-Edwards has worked in various capacities on other independent films, both documentary and narrative.

Bowman-Edwards premiered her feature documentary Show Up, Speak Out: The Public Life of Betty Ann Knudsen in 2009 and the film is now part of the North Carolina State Archives.  She has also produced/directed videos for non-profits, educational institutions and businesses; and has taught documentary workshops at the Center for Documentary Studies at Duke University.   She serves as the chair of the New Projects Review Committee for the Southern Documentary Fund. (www.southerndocumentaryfund.org) 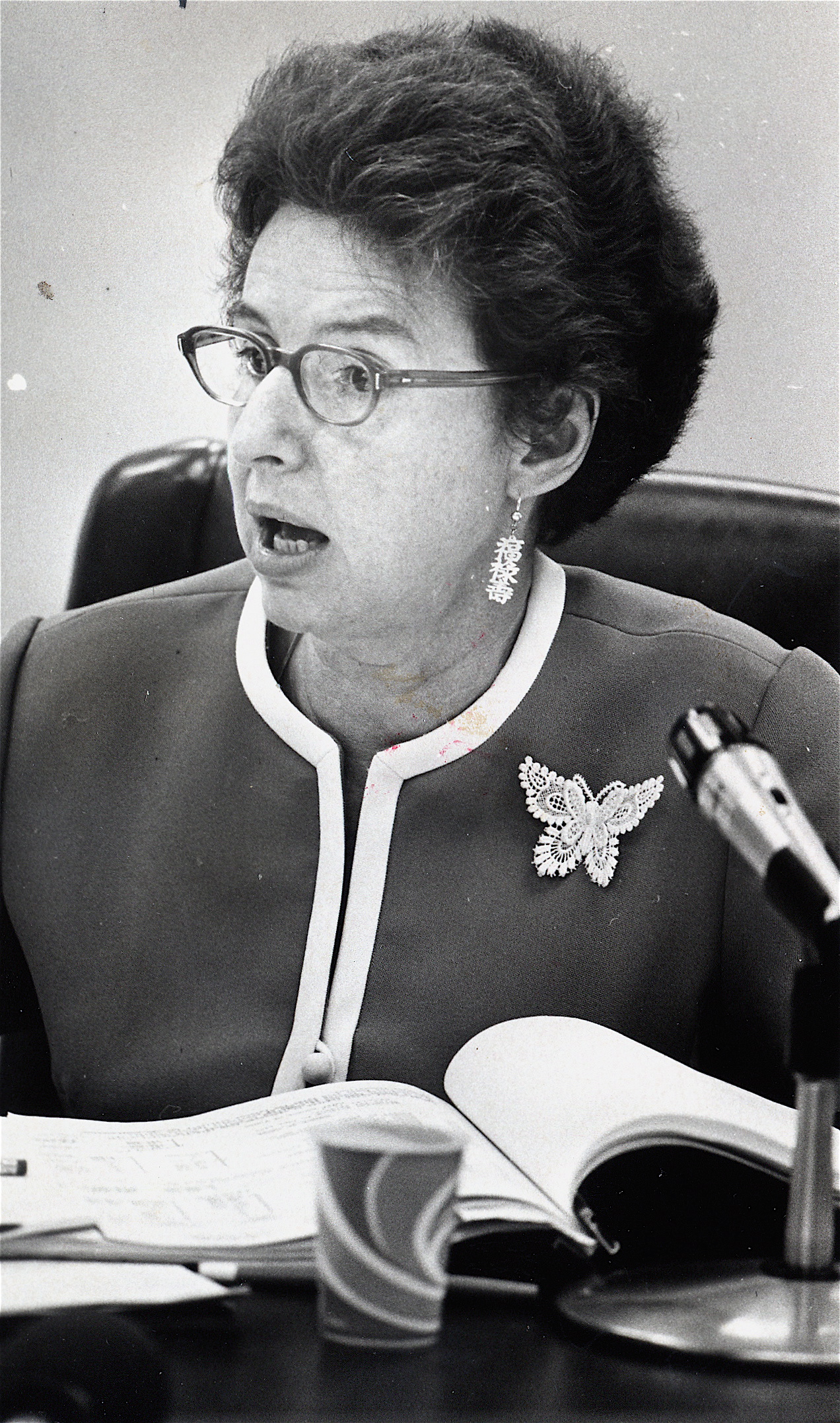